We recognize that cancer treatment often requires a multidisciplinary approach that includes surgical, medical, and/or radiation oncology, also known as radiation therapy or radiotherapy. That is why we have several clinical locations, strategically located throughout our network, where patients can receive radiation therapy in the same location as other services, such as chemotherapy.

Over 50% of cancer patients will undergo radiation therapy; for some, it will be the only cancer treatment needed. Radiation is used in the successful treatment of skin cancer, eliminating the need for surgery in some cases. Radiation is often used in combination with other treatments. Used before or during other procedures, radiation shrinks the tumor to make surgery or chemotherapy more effective. Used afterward, it destroys any cancer cells that might remain.

There are two basic types of radiation therapy:

External beam radiation uses specialized machines called linear accelerators to administer a high dose of radiation directly to the cancer site and a small amount of healthy tissue at the margins of the tumor. Different radiation energies are used for tumors of various types or in different locations in the body. Two of the most common types of external beam treatments are 3D and IMRT.

Radiotherapy is a very detailed and intricate procedure that requires thorough preparation. It is always wise to consult your oncologist about any aspect of radiotherapy, especially about its side effects. With enough knowledge and understanding about this treatment method, it is possible to undergo radiation therapy with ease and few complications. 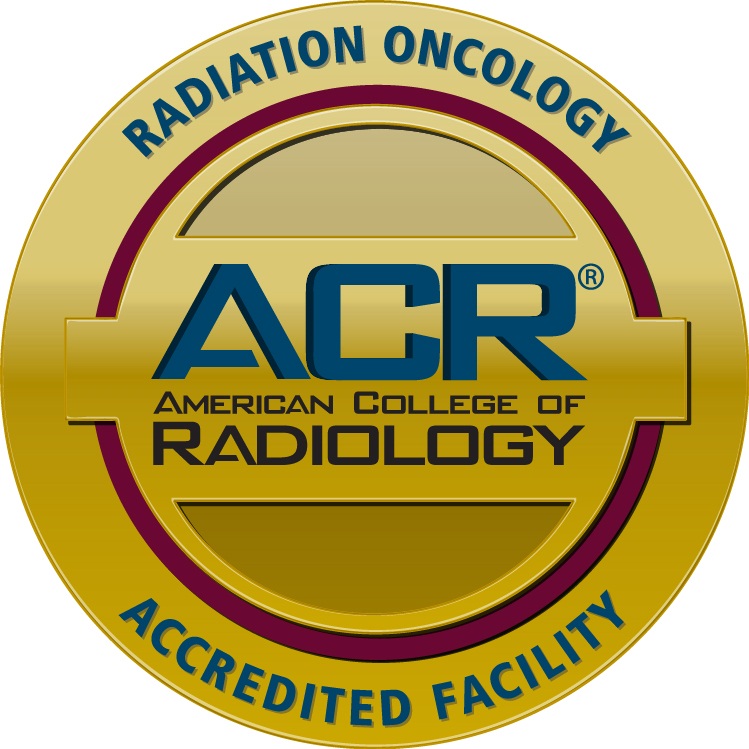