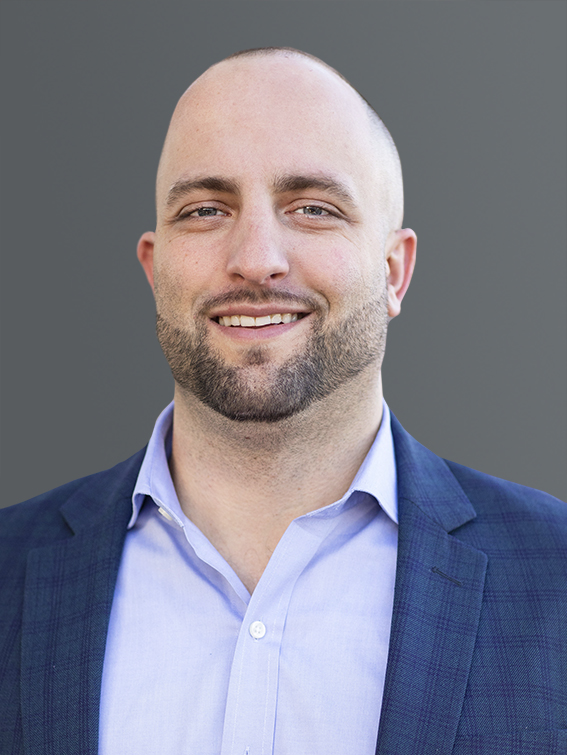 Joe has been an asset to the NYCBS’ marketing department for over one year now. He is responsible for developing and implementing NYCBS’ brand across all media outlets. Prior to joining, Joe served as Marketing Director for Connoisseur Media. His background in radio and consumer/business communication has helped provide strategy and increased integrated campaigns. While at Connoisseur Media, Joe was responsible for many NYCBS projects which ultimately led him to transition. Joe began as Project Manager before quickly achieving his title as Senior Director of Marketing. Joe attended the State University of New York College at Oswego where he obtained a B.A. in Mass Media and Communications. Joe played lacrosse in college and enjoys playing hockey in his spare time.