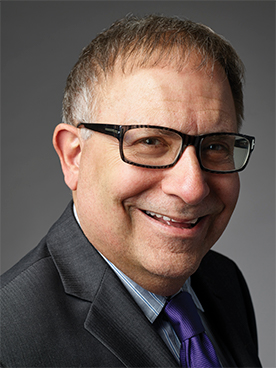 Louis J. Avvento, MD graduated from the University of Rome with a degree in medicine in 1981. He continued with his residency at Jamaica Hospital in Queens, where he chose to submerge himself into the oncology world because, at the time, treatments were limited and patient care was extremely challenging. He wanted to be a part of a healthcare revolution to change the lives of oncology patients for the better and has found it to be the most rewarding career he could have chosen

After completing his fellowship in Hematology and Oncology at Stony Brook University, Dr. Avvento began a private practice in Riverhead as a solo practitioner with a nurse and receptionist – a staff of three. The practice eventually grew to a staff of forty-five oncology professionals. Dr. Avvento chose the East End of Long Island because in 1988, there were no other practices around. He created a more convenient and comfortable situation for patients.

Dr. Avvento is board-certified in four specialties including Internal Medicine, Hematology and Hospice, Medical Oncology, and Palliative Care. He has been the Medical Director of East End Hospice in Westhampton, NY since 1990. He is the former Director of Palliative Care at both Peconic Bay Medical Center and Southampton Hospital in Riverhead, NY. He was involved in establishing the Palliative Care Fellowship at Southampton Hospital for training doctors in palliative care. Dr Avvento was also responsible for the palliative care board certification of 4 physicians at the Southampton Hospital and 3 Nurse practitioners at Peconic Bay Medical Center under the newly established palliative care programs. Dr. Avvento is a former board member of Fighting Chance and currently holds an appointment as Adjunct Assistant Clinical Professorship at Mount Sinai.