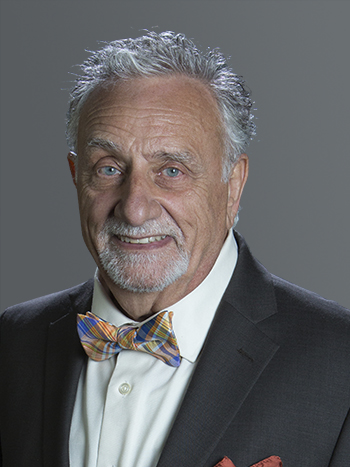 Dr. William “Bill” DiScipio is a licensed NYS psychologist who adheres to the “scientist-professional” model of clinical practice. Dr. Bill received a Masters Degree in Experimental Behavioral Psychology from Queens College, City University of New York. He completed a clinical psychology internship at the the Maudsley Hospital, London England and graduated from the University of London, Institute of Psychiatry with a Ph.D. in the psychology of personality typology. His scientific achievements include over 50 professional articles, one book and a US patent for a biofeedback device for treating diurnal incontinence. He served in public service for 25 years as the Chief Psychologist at Bronx Children’s Psychiatric Hospital and Chief Psychologist and Director of the Psychology Internship at Westchester Jewish Community Services in Westchester, NY. His previous academic credentials include faculty appointments at A. Einstein College of Medicine, Bronx, NY (Clinical Associate Professor of Psychiatry and Clinical Assistant Professor of Urology), Long Island University at Southampton (Associate Professor & Coordinator of Psychology Department) and adjunct professor positions at John Jay College (Forensic Psychology), and Ferkauf Graduate school of Psychology (Health Psychology). For the past decade, Dr. Bill has been providing psychological services for cancer patients, survivors and caregivers. He served as Executive Director of Fighting Chance, Inc., a not-for-profit organization offering free services for cancer patients on the East End of Long Island. His contributions included developing a Wellness program for cancer survivors and publishing studies on complementary treatments for cancer survivors. He has maintained a limited private practice throughout his career. He recently received the title Distinguished Fellow of the NYS Psychological Association. Dr. Bill’s current affiliation with NY Cancer and Blood Specialists has continued to draw upon his psychotherapeutic skills and knowledge in the field of psycho-oncology. He is particularly interested in the existential issues raised by cancer and the way it is associated with PTSD and the effects it has on caregivers and families.