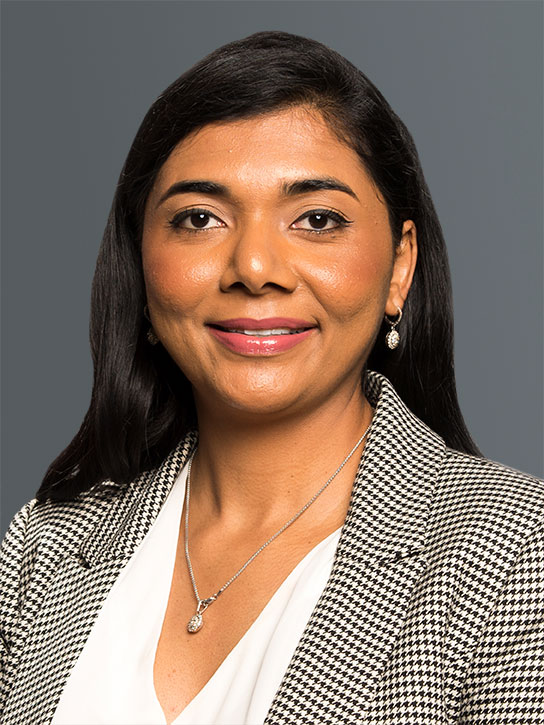 Amishi Desai, MD is a board-certified hematologist and oncologist, specializing in lung malignancies. Dr. Desai earned her Bachelor of Medicine and Bachelor of Surgery from KJ Medical College and Research Center in India. At Winthrop University Hospital, she completed her residency, and also served as Chief Fellow of Hematology and Oncology.

At Winthrop University Hospital, Dr. Desai was part of Venous the Thromboembolism Committee, where she was devoted to developing strategies to decrease the length of stay in patients admitted with venous thromboembolism. In addition, she was responsible for instructing Winthrop residents in oncology and hematology.

In 2015, Dr. Desai was awarded first prize in her research concerning venous thromboembolism. In 2016, Dr. Desai was appointed as an Assistant Professor of Medicine in hematology and oncology at State University of New York Medical School.