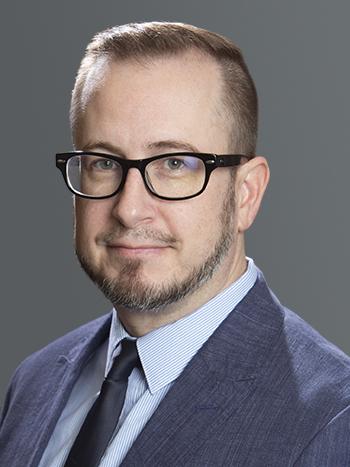 Owens graduated from Rochester Institute of Technology (RIT) with honors. As a student, he worked with a fledgling company called Adobe as they worked to refine their new softwares. Concerned, he created the Book Illustration & Construction program at RIT, to ensure traditional skill sets would be maintained, as computers began to enter the creative landscape.

He started his career in the beauty industry, working for companies such as; Calvin Klein and Victoria Secrets as a Packaging Design Engineer. Utilizing 3D part rendering software such as Solid Works, he won two package of the year awards for his work.

Owens later went on to work in the Craft Beer, Wine and Liquor industry as a creative director, where his work excelled from inception to completion. Campaigns included work for almost 50 clients including: Blue Point, Lawsons, Brotherhood, Diageo and others.

As an established illustrator and graphic designer, his work has been showcased in the Rock & Roll industry for artists such as Bernie Worrell (Parliament-Funkadelic), Mickey Hart (Grateful Dead), and Phish. Projects ranged from Album Artwork to T-shirts. He’s also been known to design skateboards for ZOO YORK, where he holds the title of senior illustrator at CHAPMAN SKATEBOARDS.

He is also recognized as an established fine artist. He is a former gilding specialist for the world-famous Sotheby’s Auction house, where he performed restoration & conservation (post-auction) on the world’s finest treasures and antiquities. Works ranged from JFK’s birdhouse, built-in grade school to Marie Antoinette’s bed. He started as an apprentice making materials by hand according to region-specific tradition and left with the skill set of a master gilder and carver.

Owens’ paintings have been featured in JUXTAPOZ Magazine and have received numerous awards including some from Mark Ryden & Parlor Gallery. His sculptural work has been praised by Jonathan Levine and collected by several well-known artists including Peter Max. Pulse Magazine awarded him the title of VIP ARTIST for Long Island and as of recent, was recognized by HIFRUCTOSE Magazine for his Digital Collage work.

Now at NYcancer, he intends to apply his adaptive skills to an ever-changing landscape, with the hopes of being part of a team that relentlessly tries to conquer cancer in a creative way.