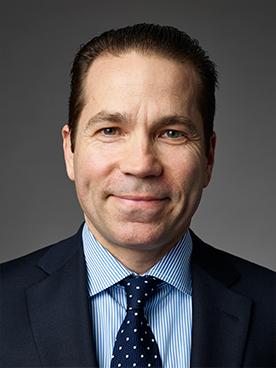 Dr. Alexander Zuhoski graduated medical school at Stony Brook Universityin Stony, Brook, NY after earning his Bachelor’s of Science at Wesleyan University in Middletown, Connecticut. He completed his residency at St. Vincent’s Hospital in New York, NY, and later returned to Stony Brook University to complete his fellowship in Hematology and Oncology.

Growing up, Dr. Zuhoski always knew he wanted to pursue a career in the medical field. He chose the route of Hematology and Oncology because he felt “there were few disciplines where he could make a huge impact on someone’s life” and also because he enjoys the “intellectual process of working with patients.” After his fellowship, he joined the Eastern Long Island Hematology Oncology team in 2003. He was drawn to the private practice because he believes it “allows him to become closer to his patients. One of the most rewarding moments and turning points of his career came when he had to treat both his mother and older sister; they are now both in remission. To him, “every day at the office is phenomenal.”