What to Know for Cervical Cancer Awareness Month 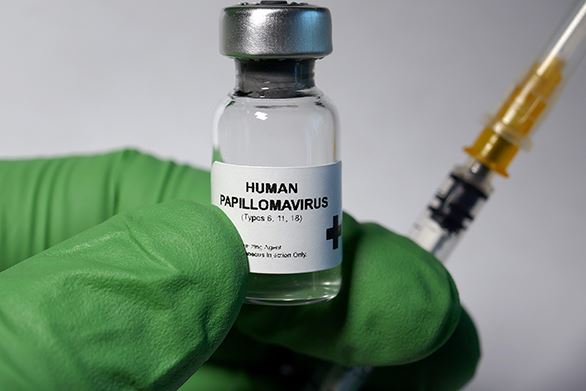 Though once the leading cause of death among American women, this is no longer the case as cervical cancer testing and screening has become widely available. Early Detection is key!

What is Cervical Cancer?

Cervical cancer is a tumor that forms in the lower part of the uterus that connects to the vagina, called the cervix. Women ages 35 to 44 are most susceptible to cervical cancer, but women diagnosed in this age range rarely develop later stages of this cancer if they receive frequent screenings and tests.

Signs and Symptoms of Cervical Cancer

Many women with cervical cancer don’t experience any symptoms early on in the disease. When symptoms begin to appear, they are often mistaken for other conditions such as menstrual periods or urinary tract infections. Some of the signs of cervical cancer include:

Unusual vaginal bleeding between periods, after intercourse, or after menopause
Vaginal discharge that smells or looks different than normal
Pain and discomfort in the pelvic region
Needing to urinate more frequently
Pain during urination
Pain during intercourse

Some of the risk factors for cervical cancer include:

Having many sexual partners - The more sexual partners you have, the greater your chance of developing human papillomavirus (HPV) which is the leading cause of most cervical cancers.
Early sexual activity - Having sex at a younger age increases your risk for HPV.
STI’s - Having sexually transmitted infections such as chlamydia, gonorrhea, or HIV/AIDS can increase your risk of HPV.
A weakened immune system - You may be more susceptible to cervical cancer if you have a weakened immune system due to another health condition.
Smoking - Smoking has been linked to squamous cell cervical cancer.

If you’re concerned and want to reduce your risk of developing cervical cancer:

Ask your doctor about the HPV vaccine - Getting the vaccine designed to prevent HPV infection may also reduce your risk of getting cervical cancer and other cancers related to HPV.
Get routine Pap tests - Pap tests can detect precancerous cervix conditions so that they can be treated and monitored early. Women should start getting routine Pap tests at the age of 21.
Practice safe sex - Using condoms, limiting your sexual partners, and other methods of practicing safe sex can help reduce your risk of developing cervical cancer and other conditions.
Quit smoking - If you don’t smoke, don’t start, and if you currently smoke, speak with your doctor about methods to help you quit.