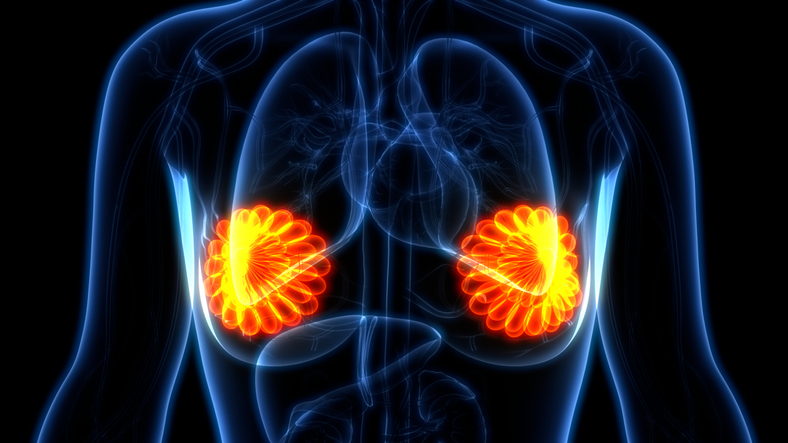 The Role of Breast Cancer Classification as a Guide to Therapy

Breast cancer is caused by the uncontrolled growth of cells in the breast. The most common cancer in women, breast cancer management relies on the availability of robust clinical and pathological prognostic and predictive factors to guide patient decision making and the selection of treatment.

After a diagnosis is confirmed, a cancer care team, such as the professionals at New York Cancer & Blood Specialists, define a treatment plan and make a prognosis. Breast cancer is a highly heterogeneous disease that can be divided into subtypes based on pathological markers.

The most important marker is the estrogen receptor which determines estrogen-positive breast cancer and estrogen-negative breast cancer known as HER2. ​Breast cancer cells with higher than normal levels of HER2 are called HER2-positive. Classifying breast cancer based on hormone receptors and HER2 status help to guide the best treatment decisions and target different forms of breast cancer.

It is important to know whether a breast cancer's estrogen and HER2 status are negative or positive for the most effective treatment. There are drugs that will target the estrogen receptor and the HER2 receptor. About 10 to 15% of breast cancers express male hormones, which are called androgen receptors. One of the other groups is called triple-negative breast cancer, which is estrogen, progesterone, and HER2 negative.

Noshir DaCosta, MD, a New York Cancer & Blood Specialists hematologist/oncologist explained, “The New England Journal of Medicine recently published a study that looked at using immunotherapy drugs, which are PD-1 or PD-L1 inhibitors. These inhibitors were found to be very effective in triple-negative breast cancers. So, those are different ways in which the classification actually helps us in terms of guiding treatment. And that's really the role of classification as a guide to therapy.”

These breast cancers can be estrogen-negative or estrogen-positive and could be triple-negative. They could have variable HER2 expression and the genetic forms of breast cancer could express different receptors. It's important to know whether breast cancers have a BRCA1 or BRC2 gene because there is a group of drugs called the PARP inhibitors, that will target breast cancers with the BRCA1, BRCA2, or the PALB2 gene. That's a whole different aspect of treating breast cancers.

New York Cancer & Blood Specialists offer genetic testing as well as individually tailored treatment options. “We have a wonderful staff that really cares about every patient,” Dr. DaCosta said. “We're local. We live where our patients live. We practice a very high quality of medicine. The quality of oncology care we practice is far above and beyond the kind of care that's delivered by large institutions. At New York Cancer & Blood Specialists, we have such highly trained physicians, nurses, and staff that practice at a ​level that most institutions can only dream of.”