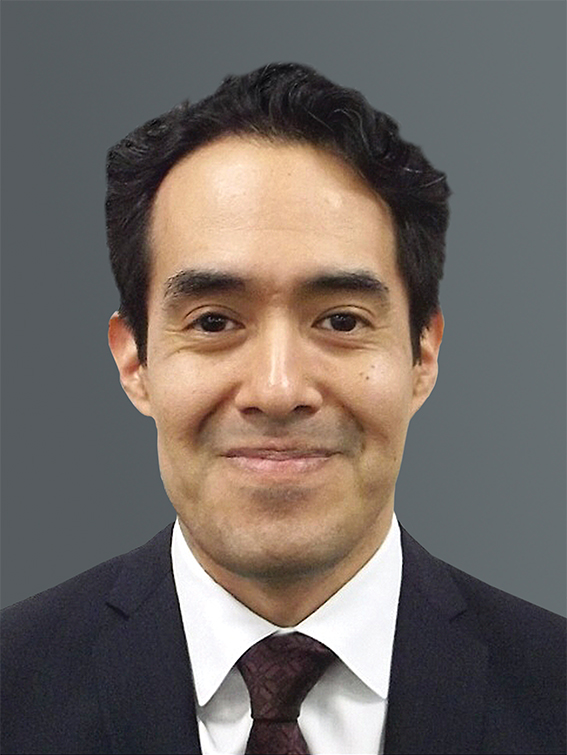 New York Cancer & Blood Specialists (NYCBS) welcomes Dr. Richard Zuniga to its practice of physicians as a board certified hematologist-oncologist.

Dr. Zuniga has been practicing medicine for the past 11 years. He practiced as an Attending Physician and then became the Medical Director of Clinical Research at Lowell General Hospital. He has also practiced at New York Methodist Hospital, where he received the Attending Teaching Excellence Award in 2015.

Dr. Zuniga earned his Medical Degree (M.D.) at Universidad de San Martin de Porres in Peru. Dr. Zuniga completed his Residency, and his first Fellowship at Henry Ford Hospital, where he also practiced as an Attending Physician. He then went on to complete two more Fellowships; in Hematology-Oncology, and Drug Development Research at the University of Texas Health Service Center. Dr. Zuniga has been recognized for his fight against breast cancer, receiving the Breast Cancer Achievement Award from the Lynn Sage Breast Cancer Symposium in 2010. He is a member of the American Society of Clinical Oncology and Hematology, The European Society of Hematology, and the Society for Neuro-Oncology.

He has authored several peer-reviewed manuscripts, which have been featured in the Journal of Neuro-Oncology.