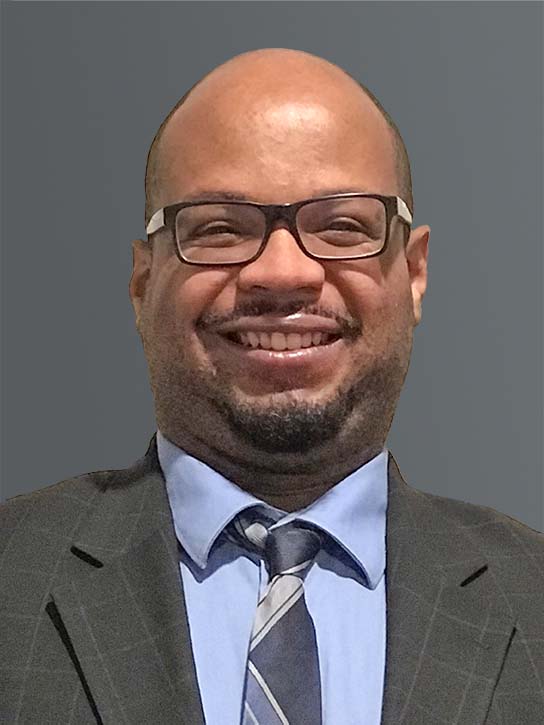 In his free time, he likes to spend it with both his wife Angela and 7-month old son Emmanuel going to the park as well as a variety of activities. He loves the beach, weightlifting as well as playing soccer and football. He's a huge fan of both the New York Yankees and Jets. Furthermore, he has a major interest in Marvel comics and movies. He's hoping to be able to travel more and make some memories with his family.