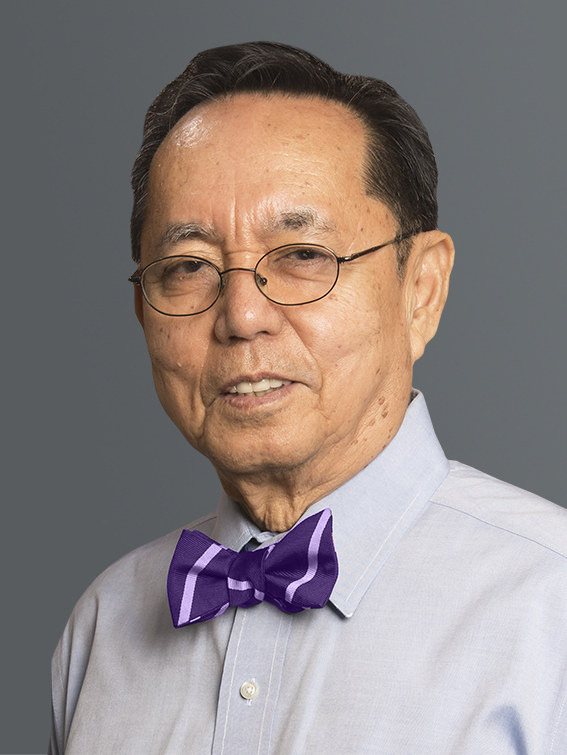 Dr. Cortes completed his M.D. from Far Eastern University in Manila, Philippines in 1964. He did his internship at Cambridge City Hospital, Cambridge, MA in 1965. He spent his medical residency at Lemuel Shattuck Hospital, Boston where his Oncology attendings impressed him with their teaching skills and knowledge of medicine, inspiring him to pursue a Fellowship in Oncology at Roswell Park Memorial Institute, Buffalo, NY, under the tutelage of Dr. James F. Holland, in 1968. He then joined the staff at Roswell Park, doing teaching rounds with fellows, and basic and clinical research. In 1972 he accepted a position as Director of Medical Oncology Service at Queens Hospital Center, Jamaica, NY, where he started the first fellowship program in Oncology. He did the same at Long Island Jewish Medical Center (LIJ) in 1974, and became Director of Oncology Service and Coordinator of Cancer Program. In 1981, he resigned his position from both medical centers and went into private practice in Queens, NY. Dr. Cortes has admitting privileges at LIJ and New York Hospital/Queens (NYHQ), which was acquired by Cornell New York Hospital in 1990. At NYHQ he chaired the Institutional Review Board (IRB) (1987-2002) and is Director of Oncology Research (1998- 2002). Dr. Cortes was involved in clinical studies in lung cancer, breast cancer and head and neck, gynecologic and gastrointestinal malignancies. In 1976 he was given a grant from the National Cancer Institute to study BCG as a form of immunotherapy for advanced non-small cell lung cancer. Some of his studies were also supported by the American Cancer Society, Cancer and Leukemia Group B (CALGB) and pharmaceutical companies.

He is board-certified in Internal Medicine and Medical Oncology and is a Fellow of the American College of Physicians. He was a Traveling Oncology Consultant for Los Angeles County-University of Southern California Comprehensive Cancer Center in 1978.

In 1981, the Philippine Medical Association in America gave Dr. Cortes the Most Outstanding Physician award. He had served as Chairman of the Education Committee of the American Cancer Society of Queens, President of New York Cancer Society, President of Association of Philippine Physicians of New York, founding member of the International Association for the Study of Lung Cancer, board member of NY Hematology and Oncology Society, and a member of American Society of Clinical Oncology, American Association for Cancer Research, and New York Medical Society.

Dr. Engracio P. Cortes is listed in Castle and Connolly’s Top Doctors of NY Metropolitan area and in Marquis’ Who’s Who in: Medicine and Healthcare, Millennium Edition; Science and Engineering, 7th edition; America, 57th edition; World, 20th edition, and the recent Who’s Who in America, 2009 edition. He was an honoree at the Annual Meeting of the Global Physician Network Foundation in 2017.

Dr. Cortes’ research on “Amputation and Adriamycin in Primary Osteosarcoma” was first published in the New England Journal of Medicine in 1974 (291:998-1000). An accompanying editorial by Dr. Joseph Burchenal of Memorial Sloan Kettering Cancer Center headlined it a “Giant Step Forward, If”. Several years later, it has been shown Adriamycin alone or in combination with other chemotherapeutic agents has improved the cure rate of Osteosarcoma from 20% to 55% and is now a widely accepted therapy for Osteosarcoma. This pioneering work is cited in major cancer textbooks in the chapter on Bone tumors. Dr. James F. Holland, Distinguished Professor of Neoplastic Diseases at Mount Sinai Center, NY, editor of Cancer Medicine textbook, and Dr. Cortes’ mentor, once said “Dr. Cortes, more than any other individual, introduced and pursued the importance of Adriamycin in the treatment of osteosarcoma. These efforts are represented in nine publications in peer reviewed journals and nine book chapters that he wrote”.

Due to his clinical research activities, Dr. Cortes was invited to lecture at major institutions in the U.S. and abroad, including Bristol in England; Madrid, Barcelona, Lisbon, Frankfurt, Milan, Paris, Caracas, Kyoto, Bangalore, and Philippines. He had presented his studies at an annual meeting of the American Society of Clinical Oncology, the American Association for Cancer Research and the American Academy of Orthopedic Surgeons. Dr. Cortes has published 26 articles, 11 book chapters and 53 abstracts.