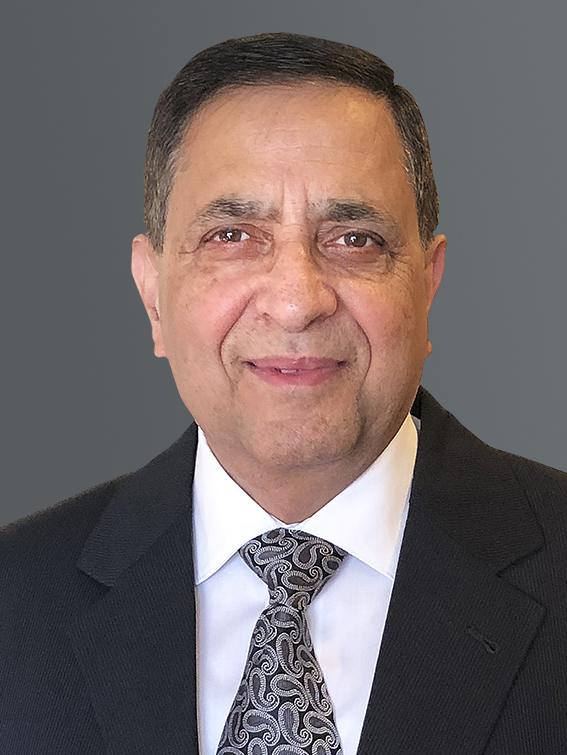 In 1983, Dr. Dar practiced in the United States as an Assistant Surgeon at St. John’s Hospital for the Department of Surgery Catholic Medical Center. Dr. Dar then served as the House Physician at Astoria General Hospital located in Long Island City Queens.

Dr. Dar was honored as a member of the American College of Physicians, and is recognized as “Who is Who” for the Millennium Edition for excellence in profession. Dr. Dar likes balancing any free time by participating in conferences, debates, discussions, medical diagnosis and treatment of diseases.

Dr. Dar completed his Fellowship in Medical Oncology at Northshore University Hospital and received other Fellowship training at Interfaith Medical Center. He received his Residency in Wyckoff Heights Hospital. Prior to being in the United States, Dr. Dar’s work included a Residency in Otorhinolaryngology and a Rotary Internship for Internal Medicine Surgery.